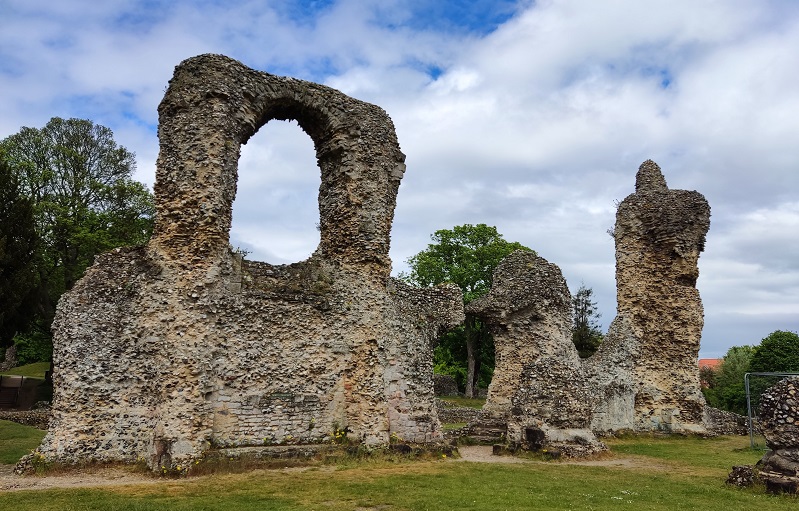 Meet GeoSuffolk on July 16th (10-4) at the Picnic in the Park to celebrate 1000 years of the Abbey at Bury. We shall showcase stones from Suffolk buildings and some world sites at our stand.

The Geologists' Association held a Virtual Festival of Geology last year on November 6th and 7th. Due to the coincidence with the COP26 Conference in Glasgow a cimate change theme was suggested, so GeoSuffolk sent:

A Postcard from Sizewell 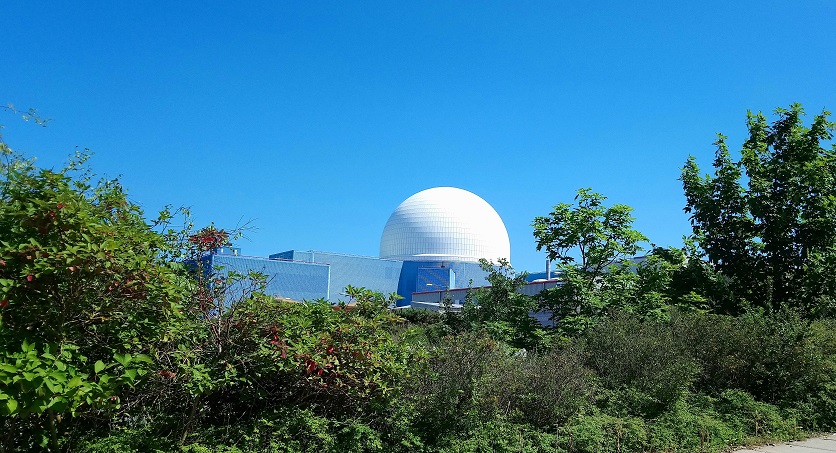 Aware that nuclear power will feature in the UK's drive for carbon-free electricity, we have visited the Sizewell B visitor centre this summer. Driving past the power station, we were reminded of previous visits over 30 years ago when, during constructon, there was a big hole where the dome is now. We were allowed access to investigate the Plio-Pleistocene deposits therein - before they were rendered inaccessible for several lifetimes. Our haul of crag fossils challenged the climate change sequence at this site. Bob's notes on our expeditions follow:

Boreholes and excavations (1970s, 1980s) in connection with the construction of Sizewell B power station in Suffolk provided much information on Plio-Pleistocene stratigraphy connected to climate change.

The lowest deposit was a grey-coloured shelly sand between -48m OD (where it rested on London Clay) and -18m OD. It was not seen in situ but excavations for the diaphragm wall provided material for examination, with Admete viridula being a characteristic gastropod and showing affinities with the Red Crag of the Butley-Bawdsey area. (Fossil pollen recorded conifer forest and cool temperate conditions.) 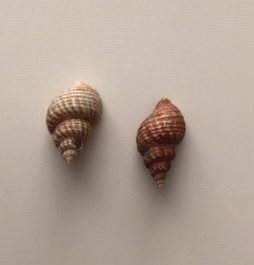 Between -18m OD and approximately OD was ferruginous shelly sand (seen in situ to -14m OD in the pumphouse pit), with Spisula constricta a characteristic bivalve, the deposit having affinities with the Scrobicularia Crag of the Aldeburgh-Chillesford area. (Cool temperate conditions seem to have been interrupted by a 'cold' pollen record, from a borehole, at -8.5m OD with a near absence of thermophilous tree genera.) The bivalve Mya pullus occurred only in the sands below -7m OD in the pumphouse pit, at which level there was a thin bed of small phosphatic nodules. Could these features be related to the 'cold' pollen record? 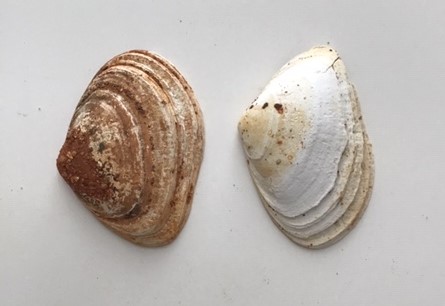 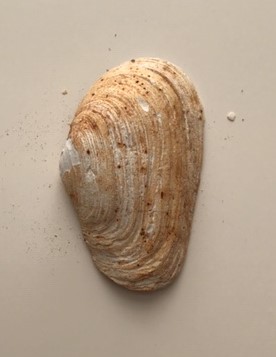 From about OD and above, yellow-coloured shelly sand contained the gastropod Potamides icenicus and teeth of the extinct vole Mimomys, characteristic of the Norwich Crag. (Fossil pollen indicated temperate times.) A number of bones of proboscideans and deer were found at the base of this crag. The pressurised water reactor of Sizewell B power station now rests on this unconformity. 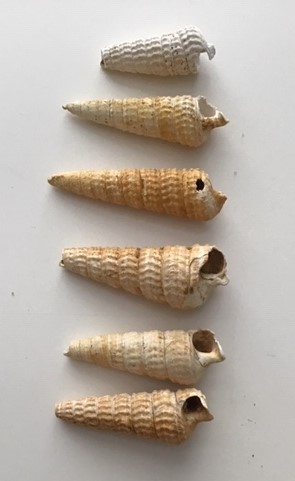 The excavations for Sizewell B showed Norwich Crag resting on Scrobicularia Crag. The latter is the lower part of the 'Chillesford Sand Member' of some authors and which is a major unit of their Norwich Crag Formation. The fossil molluscs here show the Scrobicularia Crag to be closer to the Red Crag than to the Norwich Crag. The unconformity between them possibly relates to cold conditions.